There are many variants of the poker game out there, from Texas Hold’em to Razz and Five Card Stud. Nowadays, you can play all of these variants online. However, poker has a long, rich history stretching many centuries into the past. Historians debate over whether poker was invented in tenth century China or ancient Persia. However, it is clear that the first European poker game was a card game known as Poque, played in seventeenth century France. Want to know how to play this historical classic? 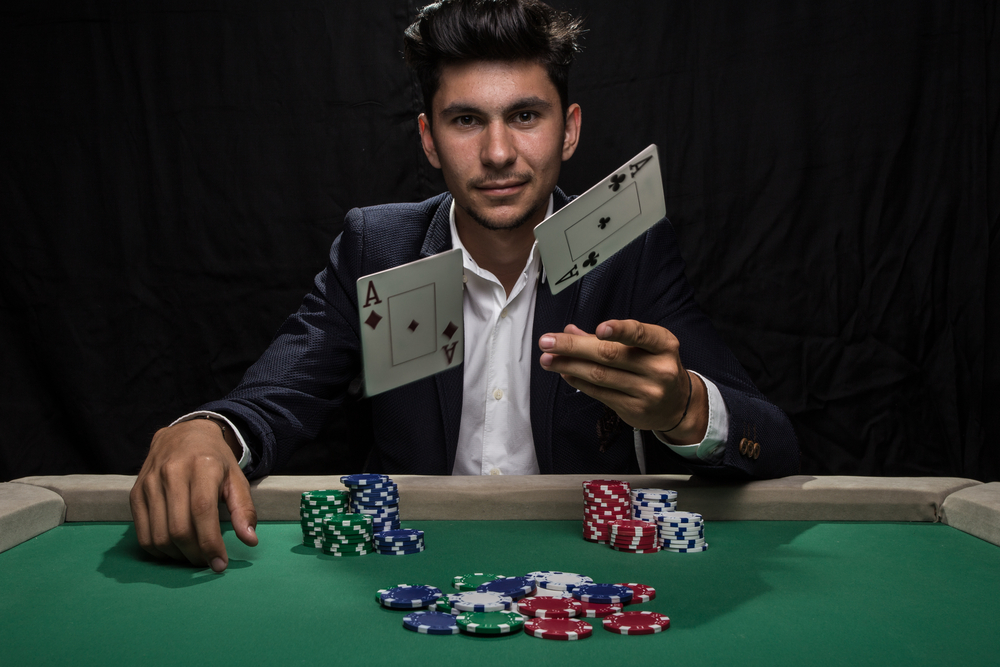 Over the years, many different variants of poker emerged. Below, you will find a handy discussion of the three main types of poker game.

There are several different types of draw poker, with Five Card Draw being perhaps the most common. Here, players are dealt a hand of cards that is visible only to themselves (i.e. it is dealt ‘face down’). They then need to strategically replace cards in this hand to acquire a winning combination.

Stud poker is usually played with hands of either five cards (‘Five Card Stud’) or seven cards (‘Seven Card Stud’). Here, players are dealt a hand in which some cards are face down, and some are face up (i.e. visible to all of the other players). Again, each player needs to strategically replenish their hand to get the best combination of cards.

Texas Hold’em Poker is perhaps the most common form of community card poker. Here, players are each dealt a hand of cards which only they can see. However, there is also a communal set of cards in the middle of the table, dealt face up. Each player needs to replace cards in their own hand to create a winning combination of the face down cards in their hand and the face up cards on the communal table.