The first online poker game, which was free, took place in 1994. The first game with real money was in 1998. New players are attracted in a variety of ways, the most common one being a site hosting a satellite tournament, which allows its winners to play in live competitions. 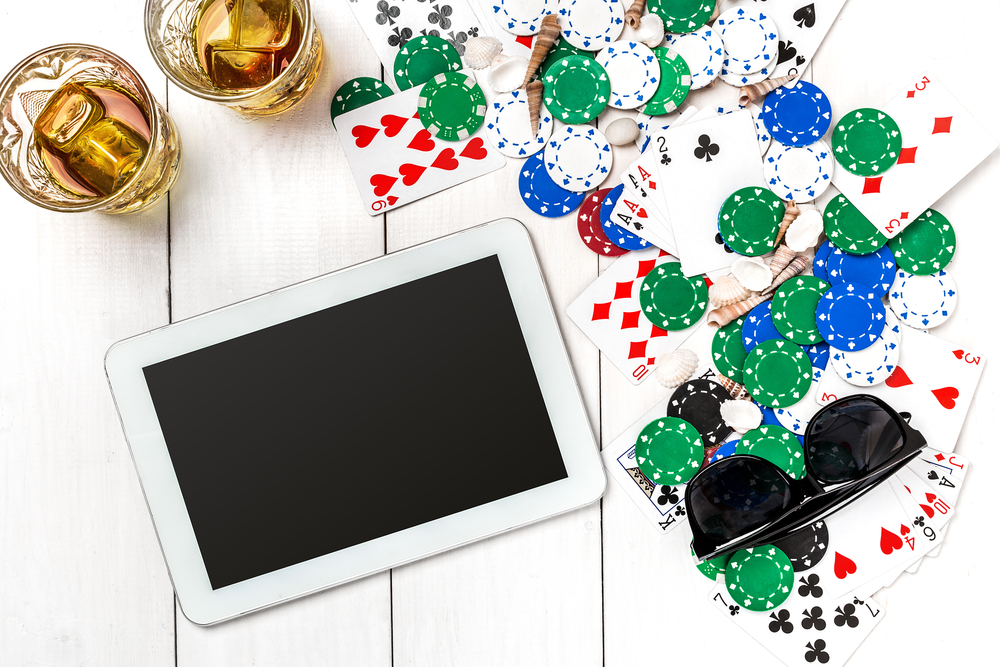 It is particularly interesting to look at the development of the “rakeback”. A rake is a popular way for card rooms to profit. Put simply, it is the commission taken for each hand that is played. Therefore, a rakeback is the percentage of that commission the player takes back. The rakeback dates back to the early 2000’s. An enormous amount of new players were coming in, opening doors for the “poker affiliate”. When a player signed up through an affiliate, the affiliate would take a payment. However, affiliates started making massive amounts of money and players wanted a share, thus the birth of the rakeback. This is why players had an incentive to play on a particular site. But this grew rapidly – good players with deals infested websites, intimidating novices to join. Slowly rakeback deals disappeared. Nowadays, they are advertised as different programmes and schemes by the poker rooms themselves. But it is not always cash that the player gets back ‒ it could be merchandise. Be mindful if you collect a rakeback from an affiliate. They need to be legitimate and safe. If the rakeback is offered without the poker room’s consent, the player’s account could be suspended. Just as the seasons, online poker’s evolution seems to be in a cycle as well. The rakeback came into existence during poker’s boom, then faded because of the effect it had, but now, albeit in a slightly different form, it is coming back.